The View is Better Here
Menu 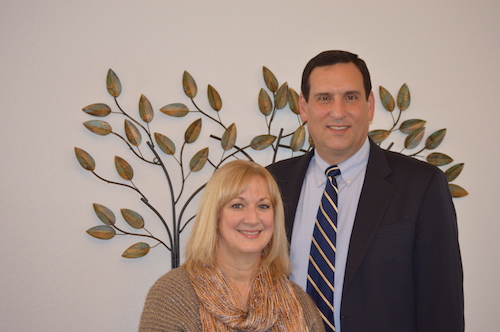 Pastor Gil Hansen received his education at Baptist Bible College in Springfield, MO. Following graduation in 1984, he and his wife Sharon moved to Virginia where they served together at the Fairfax Baptist Temple. In 1987, together with their first child, Gil and Sharon moved to Oregon with a burden to establish the Mount View Baptist Temple. The Hansens now have five children and have been ministering at Mount View for more than twenty-five years. 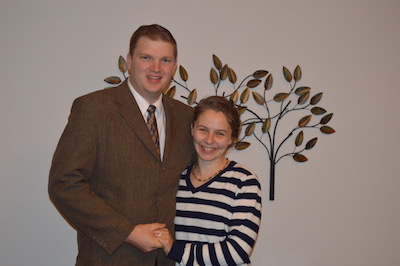 Pastor Caleb Davis joined the staff at Mount View in November of 2012.  Raised on the mission field of Mexico, Pastor Caleb is fluent in Spanish.  He received his education at Crown College, based out of Powell, TN.  Bro. Davis and his wife, Maryanna, serve faithfully in a variety of ministries at Mount View. 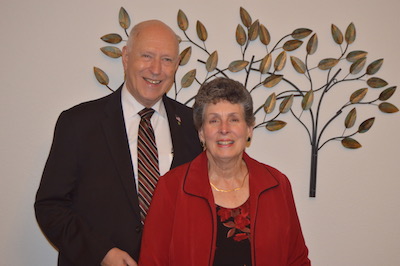 Pastor Gil Hansen, Sr. is a twenty-year veteran and former officer in the United States Navy. Following his retirement from the Navy, Bro. Hansen joined the staff of the Fairfax Baptist Temple in Fairfax, Virginia as the administrator of Fairfax Baptist Temple Academy. Having completed twenty-six years in this capacity, Gil and his wife, Sylvia, moved to Oregon to assist in the ministry at Mount View, where they have served faithfully since 2007. 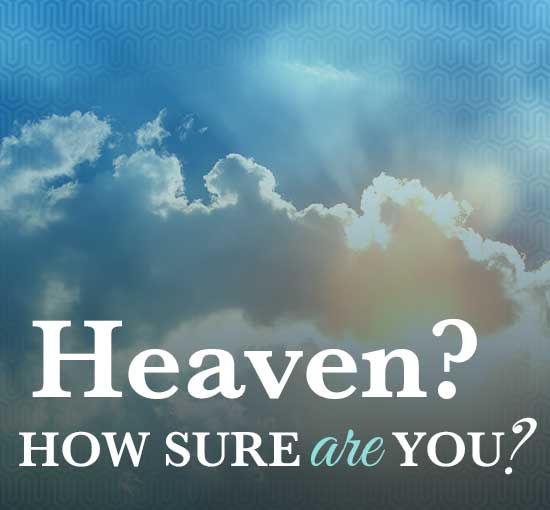 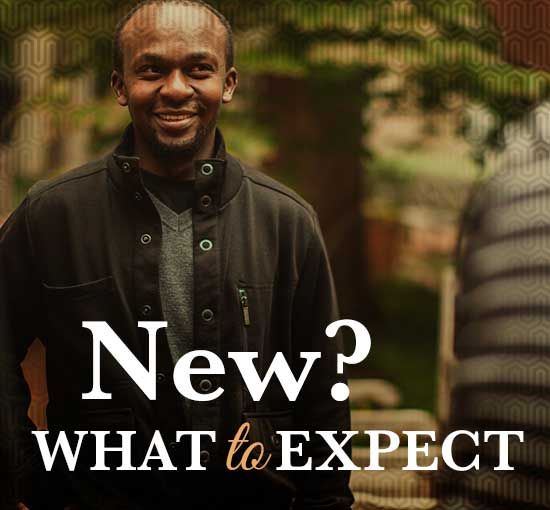 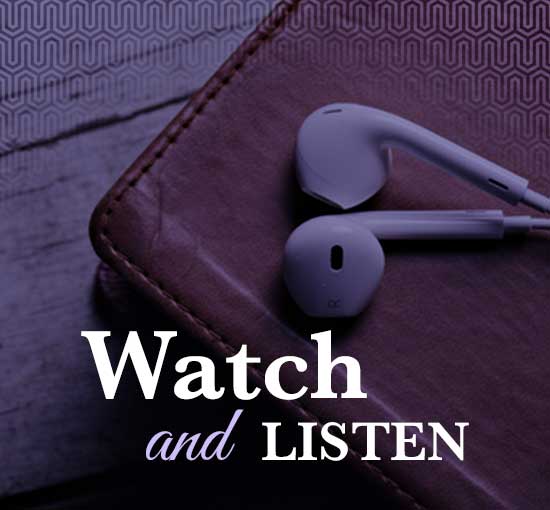